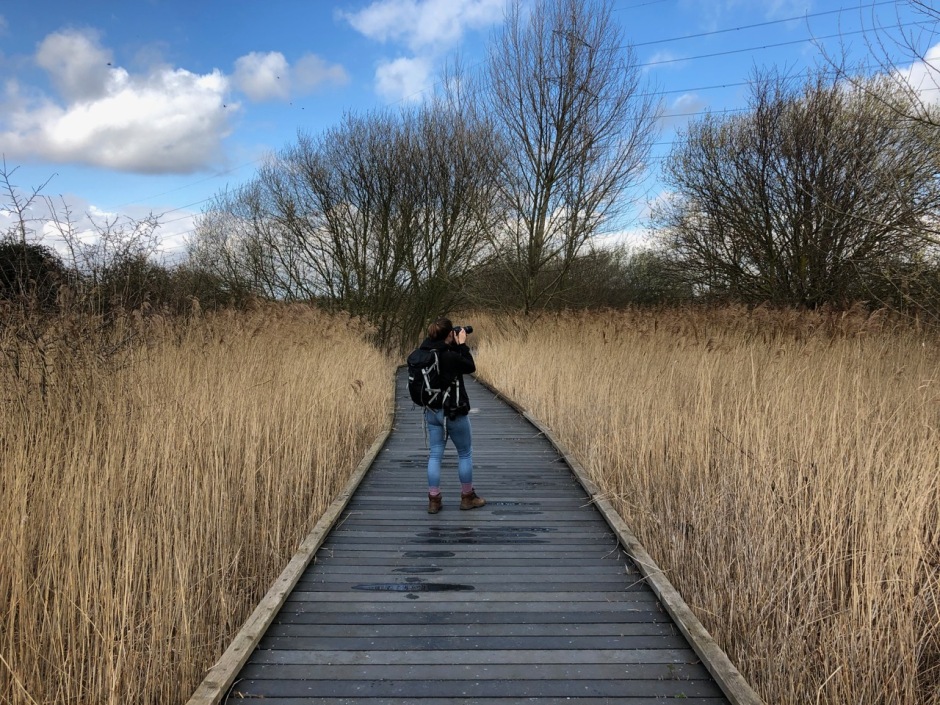 As our lockdown routine solidifies, I imagine that like me, you’re spending more time thinking about possible escapes when this is all over.

It’s telling of my state of mind at the moment that I’m craving places where I’ve felt a complete sense of calm and relaxation. Oddly, these destinations haven’t always been wilderness locations, although that often helps. Some are towns or communities where the people are so friendly that their peacefulness is infectious. Or places where the afternoon sun sinks into your bones as you draw breath and there’s nothing else to do other than take it all in.

Here’s a lockdown countdown of some of the places I’ve managed to find complete calm around the world:

Few places conjure up calm like a sunny afternoon of people-watching in Provence. Few can fight the temptation of a lazy afternoon chatting and eating with friends along one of the many cobbled streets of Aix or its neighbouring towns. Sharp shadows are cast against surrounding walls as afternoon turns into evening and whole days are gobbled up by cheese, Rose and good times in this little corner of the world.

Trying to get as far away as you can from anywhere isn’t much easier than Tassie. While only a short flight from Melbourne in Australia, by the time you’re stood on Cradle Mountain’s summit you may as well be on the moon. For even more peace and quiet, avoid the ‘busy’ east of the island and head to often wet and windy Strahan in the west. Even a short hike through its prehistoric trees will delete the rest of the world and transport you back in time and well beyond the grasp of social media updates.

Three Cliffs Bay is only twenty minutes away from the monotone building blocks of Swansea’s city centre but you won’t realise it. As the stretching curves of Three Cliffs and Oxwich Bay come into view at the end of a stroll on Pennard Cliffs, an endless world of sea and sky are sliced only by the swathes of pristine sand in between them. The perfect place for walking, sitting, thinking and ignoring the ridiculous real world. Your only interruption may be the odd wild pony or inquisitive sheep. Pick the softest patch of heather and take a pew.

A whole day of solid uphill gives everyone who attempts Acatenango aching joints and all the signs of altitude weariness but it’s worth it. A dawn above the clouds on its summit is often brutally cold but mesmerisingly beautiful. Overcoming the constant temptation to keep clicking with the camera is tough but as the sun brakes over the horizon it forces you to take it all in. The constant rumble of nearby Volcan Fuego reminds visitors of our human fragility but also how lucky we are to be here at all.

How many times have we all taken our doorstep for granted? I don’t even like to think about it. Rainham, an RSPB bird reserve on the edge of the Thames Estuary is only half and hour by train from London, although once inside there’s no sign of any distant city. High reeds, woodland and large lakes welcome all forms of waders, sea birds and little brown jobs (lovingly known as LBJs). The best thing about bird hides is that no one’s really allowed to speak, so even if you do find other people inside, you’re still left alone with your thoughts.

Few towns in the world can claim to be as horizontal as Luang Prabang. In its setting in between the Mekong River and the mountains of northern Laos, it isn’t difficult for this place to inspire calm. The local community of Bhuddist monks enhance this feeling of zen with their morning procession collecting alms. Backpacker cafes with hammocks serve only iced coffee and central night markets invite people to stroll slowly down the main street. To be surrounded be a pleasant human bustle, yet still feel completely embraced by nature and spiritualism, Luang Prabang’s the spot.

Utila is very much a party island but it’s the sense of daily routine in this small patch of the Caribbean that creates total calm and relaxation. Days are for diving. Mornings are usually flat calm and boats leave a 8am for those going underwater onto the reef. After a morning literally all at sea, there’s nothing better than a baleada and accompanying beer for lunch in the shade. Floating, sun bathing and snoozing are key in the late afternoon if you want to make the most of the few bars on the island come nightfall. Nothing feels quite as freeing as dancing bare foot on the wooden jetties of Utila’s bars under the stars.

5 thoughts on “Day 27 to 30: Seven Calm Places For Destination Inspiration”