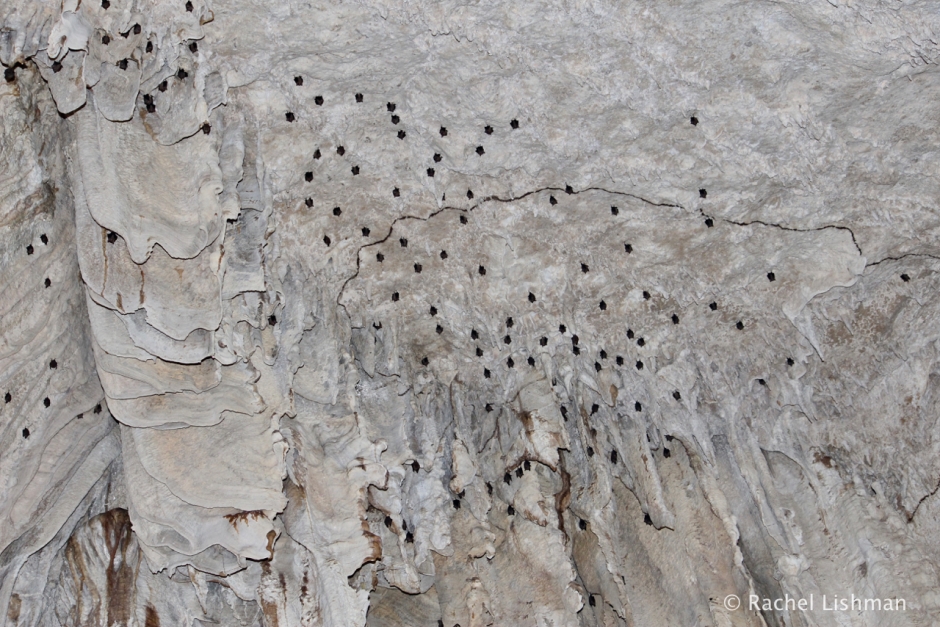 Caving in Guatemala is an unceremonious affair. You hike for a while, usually through jungle, and then simply slip in. It’s almost as if you have stumbled upon the ancient geological formation by accident. Ah, a massive cave system: what a surprise!

Ixo Cave was no exception.

Our walk started in the overgrown fields of an old finca. Weathered stables that once held sheep stood in a field of tall grasses. I followed my guide, Manuel, through a few gates each denoting a change in scenery. Our surrounds ranged from areas of newly planted rubber trees to grazing pastures for the local curious cows.

After almost an hour we hit the edge of the farmland and entered a forest. I watched my step through gloopy mud and tried to steer a glance to the trees. Multiple species of birds watched me with caution, signalling to their peers through sing-song calls that made the forest come alive over our heads.

When the path finished it wasn’t the end of our trail. Manuel signalled towards two large boulders and expertly squeezed between the two. I followed diligently and noticed that Manuel had already disappeared again; this time into a cavernous gap in the side of the mountain we had just edged around.

I turned on my head torch and Manuel’s hunched silohuette was dwarfed against the rock-face as he busily lit candles. These would guide our route both in and hopefully, back out of the cave.

When #wales gets too warm on the coast, you head inland 🌿💚🌿
How many bubbles?! 🍾🍾🍾
Weekend vibes ☀️🍸☀️
Looking forward to spending time riverside next weekend. It’s time. #longweekend #londonlife